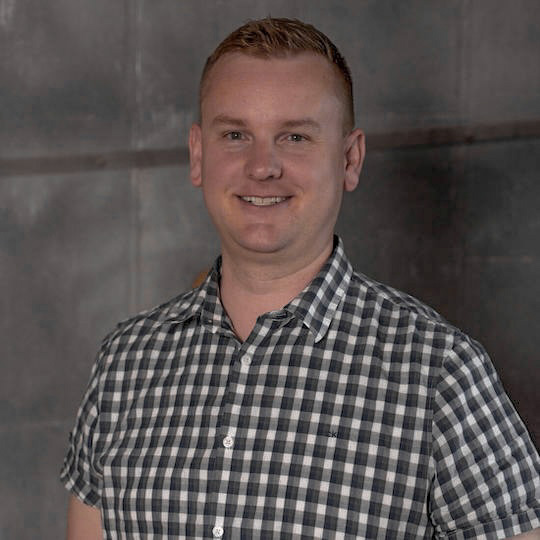 Steve has a background in media production and has spent the past 5 years as a digital media manager for a local television station. In that role he managed all digital assets for the station. This included managing the website, social, email marketing, and video distribution platforms. In this role content distribution was the main focus and Steve quickly focused on SEO as the biggest factor that could drive growth for his website.

As his obsession with SEO grew, he realized that by focusing on technical and on-page SEO not only could he increase his search rankings but also improve the overall user experience by focusing on performance and readability, this would then lead to compound growth as people would continue to return to the site for content. He also realized that the core methods of SEO could be applied to other forms of digital media, such as YouTube & social, to drive growth across all platforms. 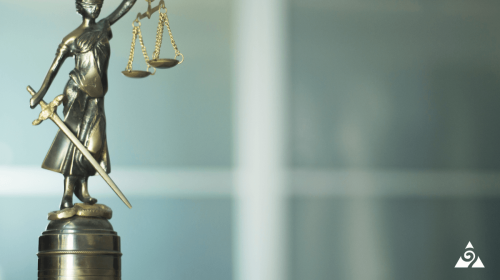 A law firm was looking to maximize visibility in the state of California before the end of the year. They are currently doing a large paid media push and while the targeted landing page for this campaign was doing well, they asked us to focus our efforts on improving rank and driving more organic conversions… 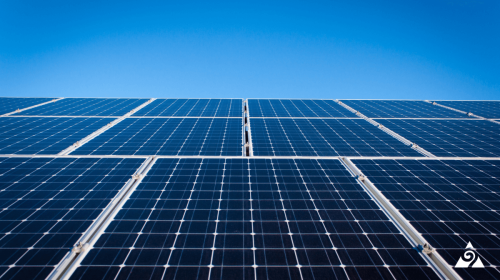 A major solar panel installation company was generating a good deal of form fills from their homepage but the conversion rate was lower than they were looking for. Augurian’s Organic Search team ran an A/B test with a better contrasting color and updated CTA (call-to-action) test, and discovered that an updated button would increase conversions… 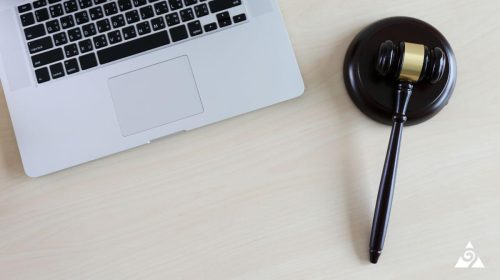