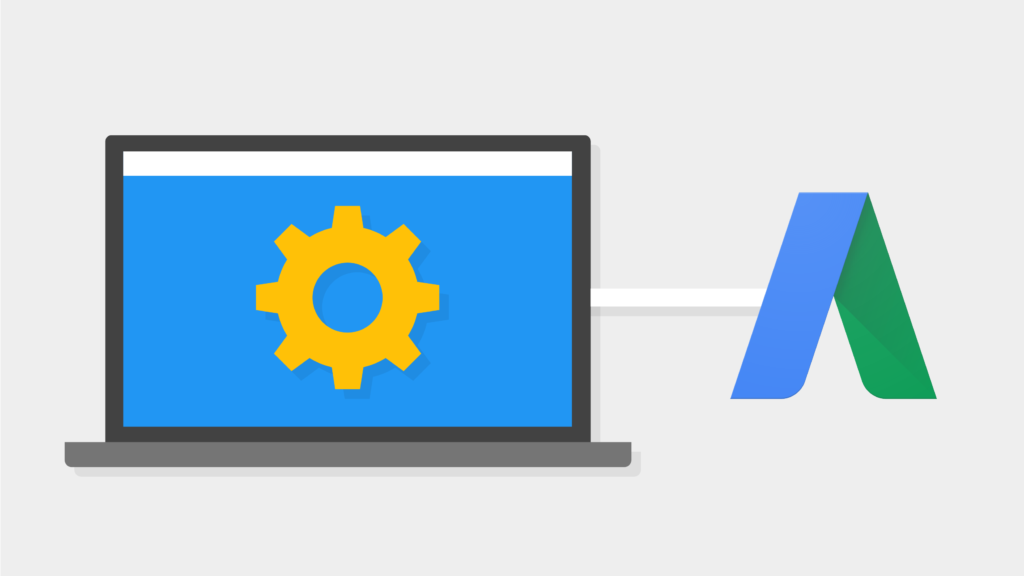 Currently in AdWords, Google recommends having at least 3 ad variations per ad group. The reason for this is so that they can algorithmically decide which ad performs the best and deliver that one most often to users. The setting that allows advertisers to decide how this optimization is done is called ad rotation. There are currently four options for ad rotation: “Optimize for clicks,” “Optimize for conversions,” “Rotate evenly,” and “Rotate indefinitely.”

“Optimize for clicks” will deliver ads with the highest click-through rate over time. “Optimize for conversions” tells AdWords to use the ad that converts the most. “Rotate evenly” gives ads a randomized split test and then switches to optimizing for clicks after 90 days. “Rotate indefinitely” does the same but stays at an even split as long as you leave it like that.

However, Google has announced that as of September 25, 2017 there will only be two choices:

Campaigns that are currently using “rotate indefinitely” will stay that way and campaigns using the other three settings will shift to “optimize.”

The implication for this is that if you want to get a true split test for your ads, you should switch to rotate indefinitely. However, long-term Google is clearly wanting to shift to a machine-learning dominated AdWords, so it may be a good idea to become comfortable with how the optimize setting affects your campaigns. If you prefer more control, you could start with rotate indefinitely until you have sufficient data from the split testing.

As you may have noticed in your AdWords account, Google has recently announced fairly significant changes to their Terms and Conditions.

The three main takeaways are:

One aspect that may go overlooked (and it shouldn’t) is arbitration. For the U.S., Canada, and most of Latin America and Asia, AdWords disputes will be settled by binding arbitration. This means that, by definition, advertisers cannot join class action suits. Advertisers can opt out of arbitration, however, and you should consult with your legal department for proper advice.

Some are concerned that with Google giving themselves the right to test campaigns without telling advertisers, more disputes may start to happen. Without the option for a class action suit, advertisers may find their options restricted if they do not opt out.

Apple recently introduced Intelligent Tracking Prevention, an initiative aimed at limiting third-party trackers from capturing cross-site browsing data. This will be implemented with the new version of Safari in the coming months. The move has implications for ad performance tracking for Google and others. Google sent out an email to AdWords advertisers outlining changes it is making in response to Intelligent Tracking Prevention.

Here is the summary of what you need to know:

Clearly, this could result in a significant change for advertisers that do not have AdWords and GA linked, as modeling could over or under represent conversions from Safari users. To avoid the risk of this happening, we recommend making sure your accounts are linked if they are not already.