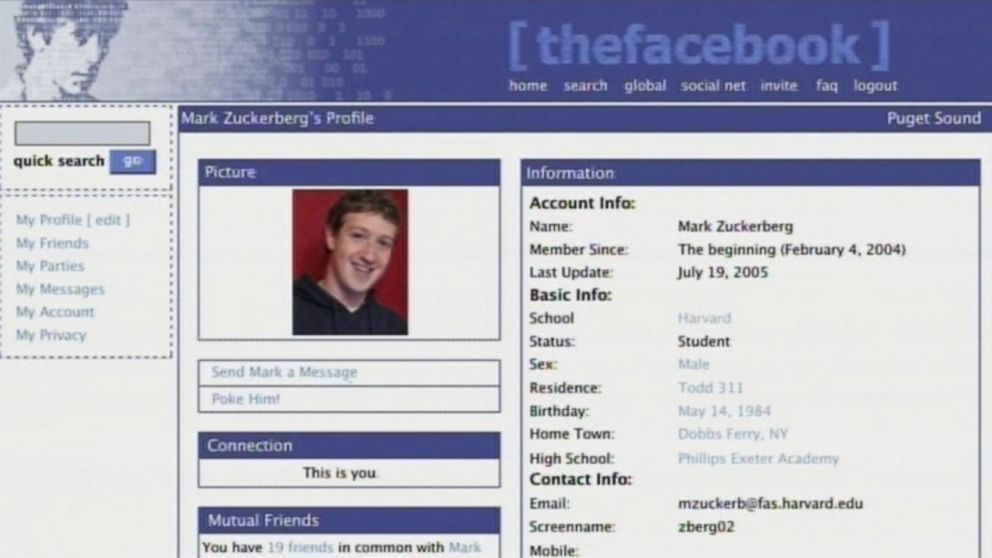 By now, most marketers utilizing Facebook ads have heard the news: third party data targeting options are on their way out.

Specifically, this refers to the data that’s been provided by partners – including household incomes, offline purchase data, and other things Facebook doesn’t have direct access to on its own. These external data points help Facebook organize its user database into meaningful segments for advertisers – and previously allowed advertisers more specific and segmented targeting options.

For certain industries – including automotive, real estate, and franchise development – this is a very big deal.

At first glance, the update appears to be catastrophic for advertisers in these verticals, as they have relied heavily on third party information to target the right audiences for their products and services for some time now. However, taking a deeper look at the inner workings of Facebook’s algorithm shows us that all hope is not lost.

Franchise development specifically – which relies heavily on user financial data for qualification purposes – is one vertical which should definitely weather the storm. Why? Because the removal of advertiser access to third party data does not mean the data is being removed from the platform.

In reality, Facebook is limiting human direct access to third party information. Computers and their algorithms are still welcome – including Facebook’s lookalike algorithm & targeting. These audiences will still be able to access and reference specific data points when generating and optimizing audiences. And this important – because it implies that the “secret sauce” Facebook is in possession of will continue to be slathered across all of its ad targeting options for the foreseeable future.

For example: say your business has a pre-qualified list of emails whom you know are financially qualified for your services. If uploaded to Facebook, a lookalike audience can be created from this list – and while you may not be able to specify financial ranges to target, Facebook’s algorithm will easily pick up on what you’re throwing down and find those data points itself.

Essentially, a neutral third party computer is being required to hand off this third party data between humans, in order to ensure irresponsible or malicious use of that data does not occur. It’s very meta.

Additionally, this may not be the end of third party data: the platform could reintroduce access to several types of third party data sets in the future. According to sources at Facebook, third party data access is under internal review, and may potentially become available to marketers again at a later date. While there has been no official timeline communicated for a final decision, there is a good chance Facebook will work to provide more targeting options to its advertisers in the future, as it is in their best interest to keep advertising revenue high.

So, boldly go and test some new targeting options in The Facebook! Who knows – you may even see stronger results than you did before. After all, the computers are becoming smarter by the day, and coming for all of us. 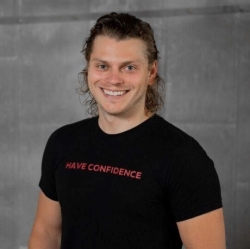 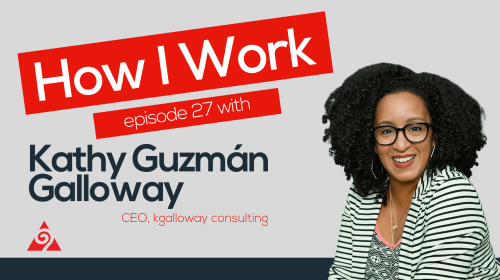